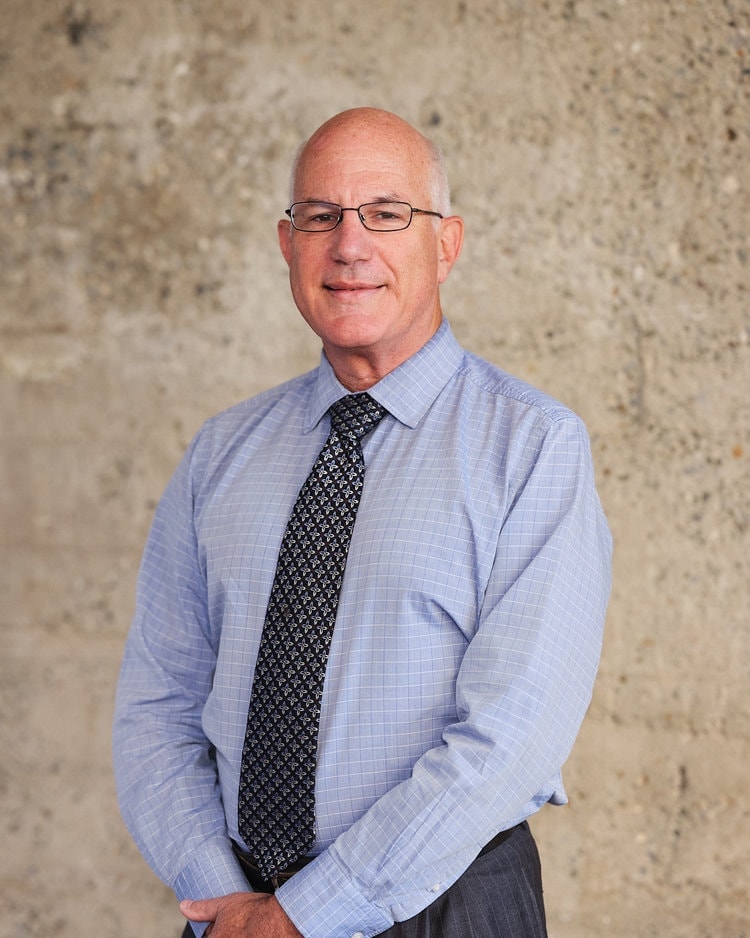 Steve Kuklin is a Senior Development Manager at BUILD, where he oversees design, development, and entitlements for large-scale projects.

Steve brings over 30 years of design, construction and development experience to BUILD, and has been involved in the development of more than 2,300 residential units during his career, representing more than $1 billion in real estate asset value at completion. Prior to joining BUILD in 2015, Steve operated his own development consulting firm, Arconomix Inc., which he established in 1994. He has also held senior management positions in development at Amador Construction and Development, a suburban developer of townhomes and office buildings; Group i, a San Francisco boutique commercial and residential developer; A. F. Evans Development, a large multifamily housing developer; and Fifield Realty Corp, a Chicago-based urban housing and high-rise office developer, where he managed the company’s Northern California operations in his capacity as vice president of development.

Early weekday mornings, Steve entertains himself trying to beat the Stock Market using his own proprietary algorithms. In the evenings, he frequently enjoys local theater, jazz & blues performances. And on weekends, he stays in shape constructing sets for his son’s High School and teaching teens how to use power tools.